Call us on the number below:

Plant a tree in memory of Lola
An environmentally-friendly option 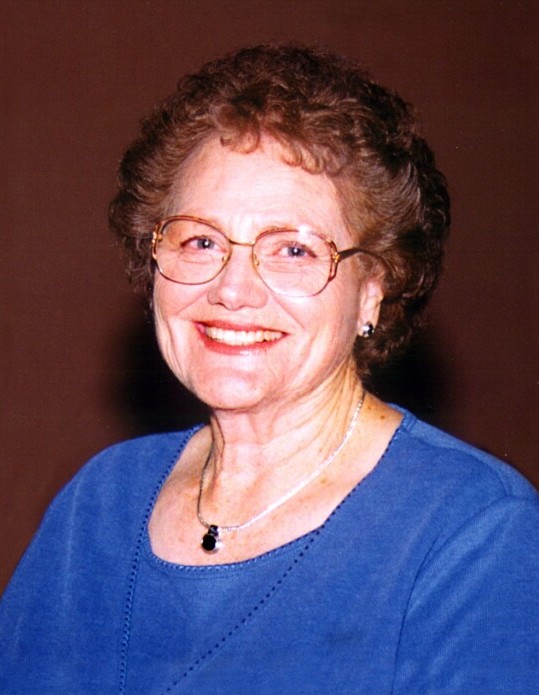 Lola was born May 13, 1924 in Logandale, Nev., to Elmer Squire Bowman and Elizabeth Leavitt Bowman. She was the sixth of 11 children. A tomboy at heart, she grew up milking cows and doing hard work on her family’s ranch, but also spending time with her friends in the hills of the Moapa Valley. She was baptized a member of The Church of Jesus Christ of Latter-day Saints, and stayed true to her faith all the days of her life. Her baptism occurred in a “swimming hole” in the Muddy River. She learned to play the piano starting at a young age, and she actively worked to make herself a better pianist. She finally gave up playing the piano only when her aging eyes made it difficult for her to see the notes, and her arthritis made it difficult to play them.

After graduating from Moapa Valley High School, Lola spent a few months going to LDS Business College in Salt Lake City. It was 1942, and demand was high for people with Lola’s skillset. She left the college and started work in Basic (now Henderson) Nevada, working for Basic Magnesium, a defense contractor.

It was during those war years that she met Oldrich “John” Stiborek, who was stationed at Nellis Air Force Base. She met John at a USO dance in downtown Las Vegas. John and Lola married Oct. 10, 1945, at The Little Church of the West. John remained in the Air Force, and their life took them to posts widely located through much of the United States. In 1957, John retired from the Air Force, and they moved back to Las Vegas, where they lived for the remainder of their lives. John died in 1989.

John and Lola had six children, one of whom was stillborn.

Lola and John had a great belief in the worth of education. They helped put their five surviving children through college, and as an adult, Lola graduated from UNLV with a degree in education. In 2002, she was named one of the “Clark County Mothers of the year” by a local publication.

An accomplished seamstress, Lola made clothing for her children, quilts, costumes, and more, . She baked bread, made jam and jellies, pies and desserts. She helped take care of her aging parents during their final years. She worked to help others around her, and liked to meet others and help where she could. She claimed to be shy – but she wasn’t.

She owned land in the Trout Canyon area of the Spring Mountains, buying it from her father. On that land, she had a cabin built, and filled the remainder of the land with

flowers and fruit trees. Her land had over 100 fruit trees of various types, and each year she and her family would bring in the fruit harvest. During the summers, Lola would spend much of her time “on the mountain,” taking care of her little slice of Eden. She continued that practice until her late 80s, when she stopped in order to care for her sister.

Lola tried to leave the world a better place. Her life was dedicated to making things and people better, whether it was helping someone in need of assistance, or weeding a garden on her hands and knees. She loved life, and loved her family.

Services will be held Saturday, April 10, 2021 at the chapel of The Church of Jesus Christ of Latter-day Saints located at 375 North Hollywood Blvd, Las Vegas. Visitation from 9 a.m. to 10 a.m. Funeral services will start at 10:30 a.m., with burial later at Davis Memorial Park.

Covid-19 restrictions will be enforced, including building capacity and masking requirements. Masks will be provided if needed.

Plant a tree in memory of Lola by clicking here.
To send flowers to Lola's family, please visit our floral store.

A service summary is not available

Plant a tree in memory of Lola
An environmentally-friendly option

Plant a tree in memory of Lola

2 trees planted in memory of Lola

We are so sorry for your loss. 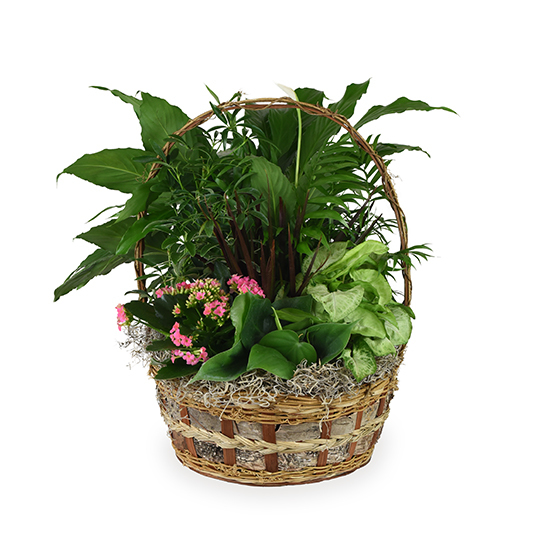 Our thoughts and prayers are with you. We have fond memories of Lola, especially John as he helped her with the pests at the cabin!
John & Deb Respess

A Memorial Tree was ordered in memory of Lola Bowman Stiborek by John & Deb Respess.  Plant a Tree

A Memorial Tree was planted for Lola Bowman Stiborek

Plant a tree in memory of Lola